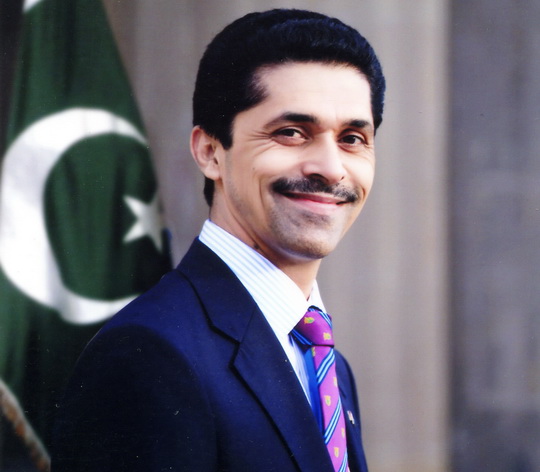 Pakistan International Human Rights Organization (PIHRO) was founded by a group of like-minded individuals, with a passion to serve humanity and fight for justice. I amongst the group of forward thinking and enthusiastic youngsters decided to establish an organization which would serve all citizens regardless of race, colour, religion and ethnic background by providing assistance, guidance and protection against any sort of violation of Human Rights. I realized that citizens residing in the remote and backward areas of Pakistan needed to be made aware of Human Rights, so that they are better able to protect themselves and their families. Living in a modern age where access to information is relatively easy was found to be an uncommon phenomenon in Pakistan. I found that communities in the remoter parts of the country were and to date are unaware of their basic Human Rights. This is an astonishing fact especially in an era where in some parts of the world a hint of violation against Human Rights is a punishable offence, yet in other parts of the world such violations are unremitting. I by establishing PIHRO was determined to make it my mission to ensure that people especially those living in the remote parts of the country are sensitized and made aware of Human Rights.

PIHRO since its establishment in 1999 has continued to serve men, women and communities across Pakistan in dealing with all sorts of Human Rights matters. Every citizen who is able to connect with PIHRO and report a violation is able to have his or her matter dealt with by a specially trained caseworker, often with legal experience and or a legal background. Each matter/case is dealt with by a professional working for PIHRO and each case has its individual identity. PIHRO is proud to share that the cases it has worked on and the people it has helped have mostly had a positive outcome and the claimants have generally walked away having achieved his/her objectives. PIHRO has a number of success stories to date and is proud of its achievements of serving communities and resolving various Human Rights issues in accordance with the Universal Declaration of Human Rights (UHDR).

PIHRO is grateful to its kind and generous Members who have donated generously and helped PIHRO in implementing projects in Human Rights, Education, Health, Women’s Rights and other areas. PIHRO also conveys its gratitude to all its Volunteers without whom implementation of projects would not have been possible. PIHRO’s successes and achievements are closely linked to its Members and Volunteers. They are the backbone of this efficacious organization. As our organization network continues to grow, it becomes stronger, more united and PIHRO envisages a more prosperous and brighter future for the Pakistani citizens. A place where people are protected and Human Rights are promoted. PIHRO is proud of its Members and Volunteers who helped it become one of the fastest growing Human Rights Networks across the country. Thank you all tremendously, your efforts are highly appreciated and your hard work is acknowledged, without you there is no PIHRO.

What Are HUMAN RIGHTS?

Let’s start with some basic definitions.

Every person is entitled to certain fundamental rights, simply by the fact of being human. These are called “human rights” rather than a privilege (which can be taken away at someone’s whim).

Human Rights Legal Network is a nationwide network of lawyers and social activists who fight to combat injustice and protect the fundamental rights of marginalized communities and individuals through the use of the legal system.

Are You With Us?

You can immediately start helping the international cause of human rights, by becoming a member of Pakistan International Human Rights Organization.

Your donation today – large or small – can help fuel the movement that protects the human rights around the world.
Give now to double your Impact